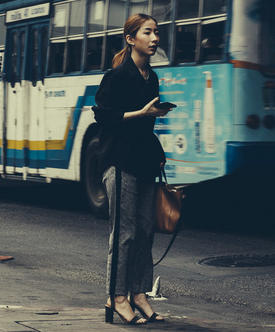 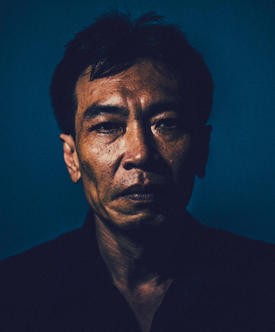 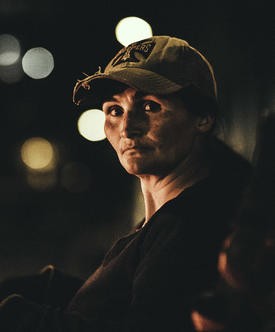 Nikki grew up in the foster care system, living with multiple families. She went to eight different schools by the time she was 15. One day she was at the mall, and she and her friends were approached by a 20-year-old male. He flirted with them and began texting Nikki. He convinced her to run away from her current foster family and live with him in an apartment across town. He bought her clothes and treated her well. He became her boyfriend. 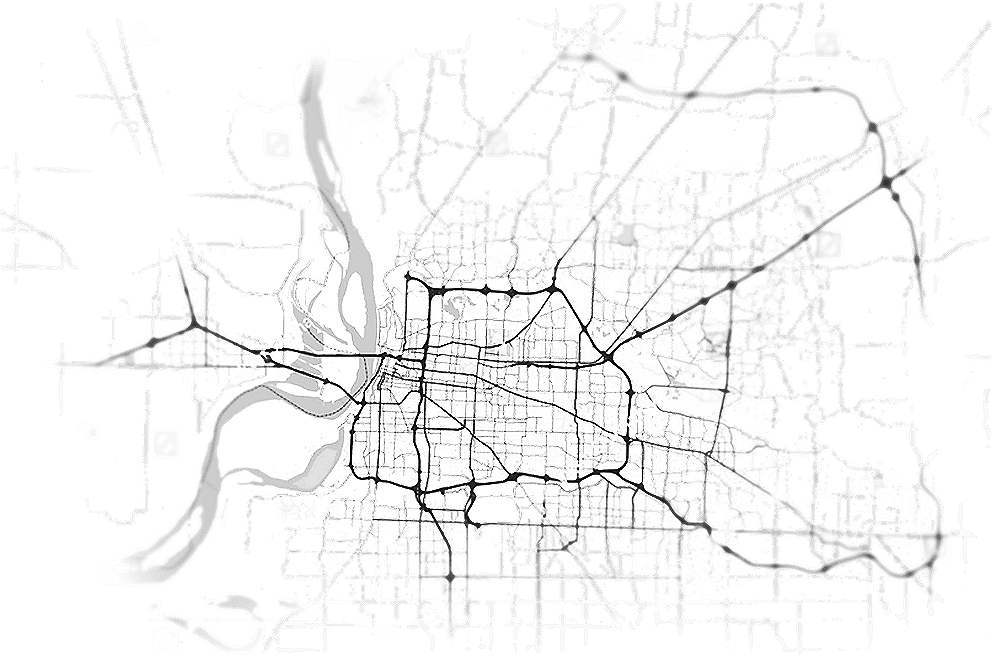 After one month, he began pimping Nikki out to his friends or clients he found online. Nikki was a minor, so she went for a higher price. She did what he wanted because he was her boyfriend, and she convinced herself that he loved her. 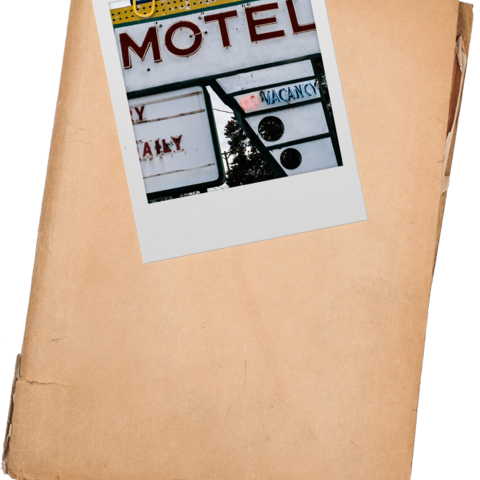 Sex and labor trafficking occur in the U.S. / Many victims of sex trafficking have been in the foster care system / Romantic manipulation is common / Victims can appear to be “average” teens / Most victims are isolated and have little family support

Noi was working in her home country of Thailand when she got recruited for a job in the Kingdom of Bahrain. A friend of a friend sent photos and details about a job that paid good money working in a restaurant. The employer would cover all her travel and living expenses. Noi was looking for a job that paid well and hoped this would be a dream opportunity. She said yes; she boarded a plane.

When she got off the plane, the “employer” took her passport and escorted her in a van with a handful of other Thai women. Noi was taken to a hotel room where nine other young women were being held. She was not allowed to leave. She asked about the job she was promised, and she was told it would be in a brothel, not a restaurant. She was told she owed the employer the cost of the plane ticket. She was in debt. She was thousands of miles away from home, in a foreign country, without a passport.

The trafficker let her keep her phone, and she immediately started texting for help.

Noi
Help me, I've been trafficked. 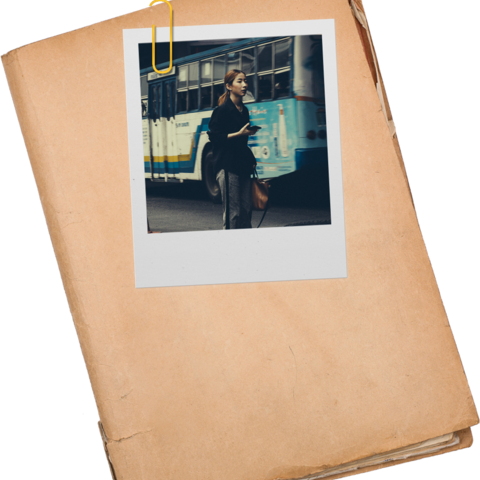 Tim and Jon both lived in a beach town in Cambodia. They had lived there their whole lives, and when a ship crew came to the city and offered employment for 2 weeks working the docks harvesting shrimp, they signed the papers and left their families.

Pick, living in the same small village, was having a drink at a local bar when he suddenly felt dizzy. The world went dark. He woke up on a small fishing boat, on the open water. 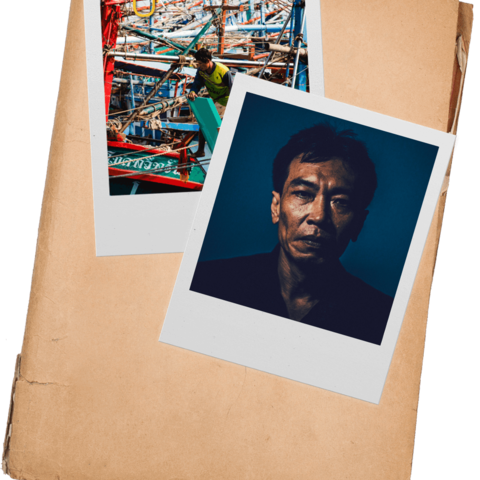 The three men worked and lived on that fishing boat for the next three years. They were forced to do manual labor for 18 hours every day. They were given minimal pay, and they could not escape the boat, despite the abusive conditions. When the ship had to dock for supplies, they were taken to a local jail while the captain and crew purchased supplies, and then they were taken back on board. One of their friends died while captive and was thrown overboard. They were beaten if they did not work fast enough. They were kept completely isolated. Their families had no idea what happened to them.

After the government of their home country collapsed, this refugee couple from Venezuela traveled through Bolivia, desperate for work and food. With no income and no legal status, they worked whatever jobs they could find to provide the next meals for themselves. While sleeping on the streets in a small town in Bolivia one night, a truck drove up alongside them.

A group of traffickers kidnapped Ricky and Sondra from the streets. They drove Ricky 10 hours to a remote mining village. He was beaten and forced to work in the mines 15 hours per day. They forced Sondra into sex slavery to service a paramilitary group in the jungle. They never saw each other again. 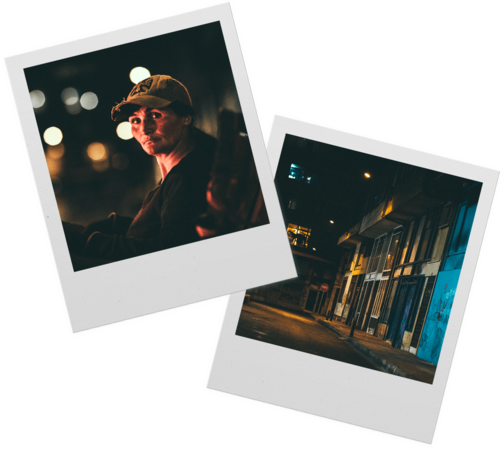 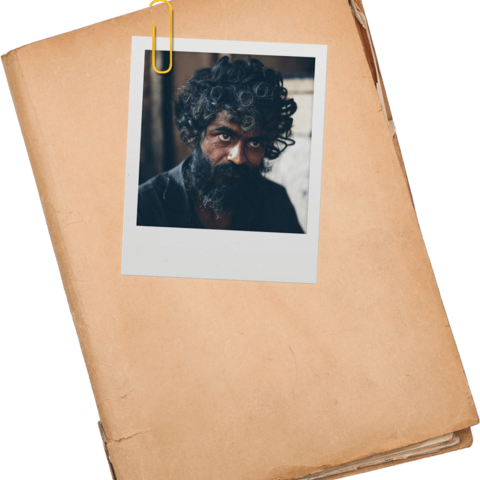 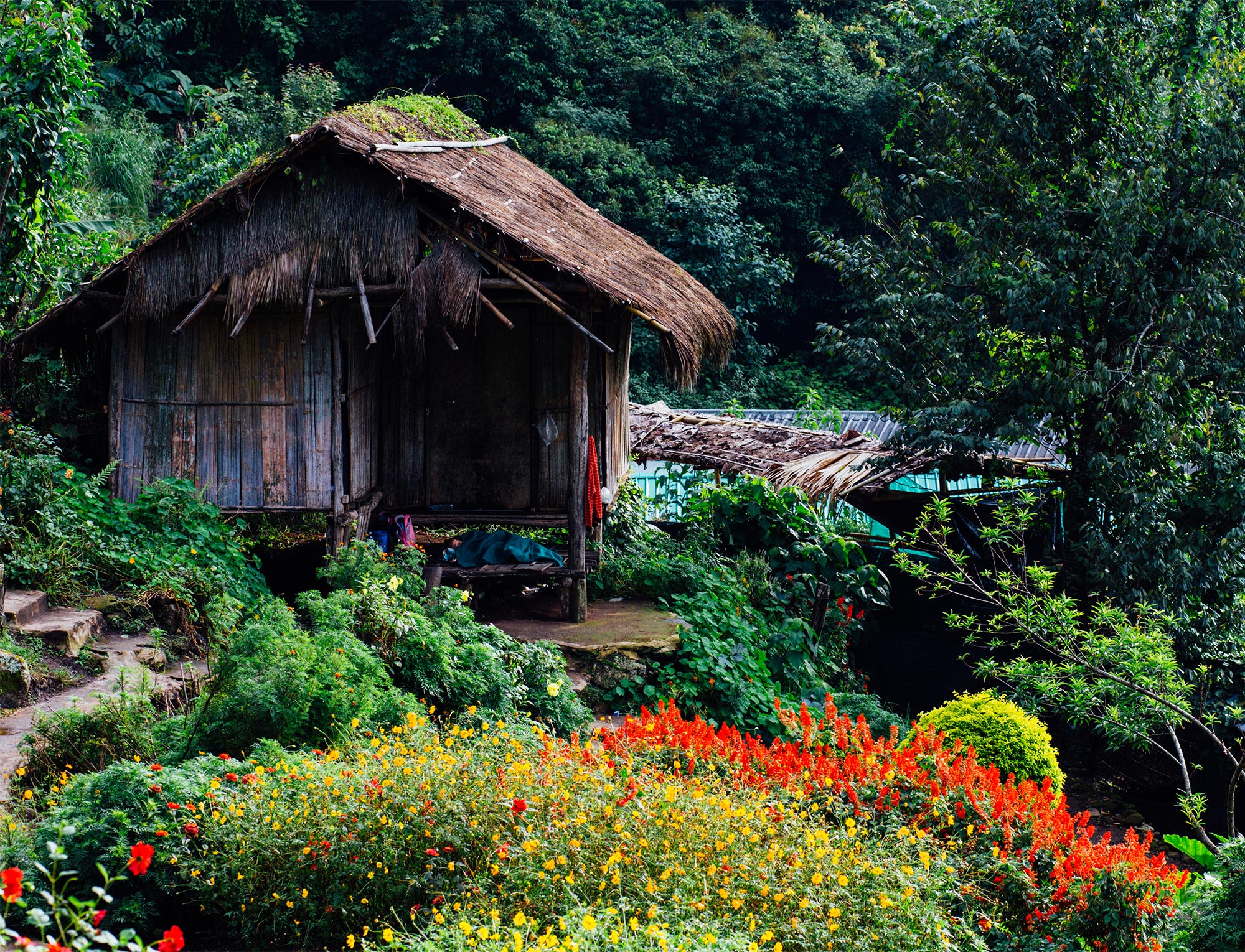 My Name is Jami

Jami, was kidnapped out of her front yard in India and then sold into sex trafficking in another city.

American teens help to tell the true story of Jami -- a girl their age in India. This group of students engages with the realities of this real case and then respond honestly about the issue of human trafficking and its effect on their generation.

The story of Noi

A true encounter rescue story with Matt Parker, CEO of The Exodus Road.

Noi was a young Thai woman that accepted a job offer through a friend in another country. She thought she would be working at a restaurant, but when she stepped off the plane, the traffickers took her passport. She was trapped with other Thai women in an apartment, waiting to be sold into sex trafficking when she started texting for help.

Covert footage of a rescue operation with police

Actual footage of a rescue mission in rural India of 16-year-old Maria.

Teen Maria was sold for sex multiple times a day in a brothel in a private home. After evidence was collected of her captivity, police and social workers conducted a rescue mission. Maria was saved from abuse; her two traffickers were arrested.

Ready in a week

An encounter shared by David Zach

One undercover investigator into sex trafficking tells a story of a young girl who didn’t want to be sold for sex.

David Zach—musician and volunteer investigator with The Exodus Road—shares his heartbreaking encounter with a young girl he met in a brothel in Southeast Asia.

A raw conversation with an Indian investigator about young victims.

Listen to a conversation about the daily abuse of some girls in large brothels. You’ll hear the sickening truth about how many customers they sometimes have to service in a single day.

Interview with an Indian leader about the shocking realities for young girls in his country.

LEARN ABOUT THE INDUSTRY, REVENUE, TYPES OF TRAFFICKING AND MORE