Human Trafficking is
a modern day slavery in which traffickers
use force, fraud, or coercion to
control victims for the purpose of forced
labor or sexual services
against his/her will. 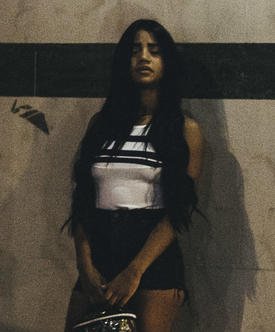 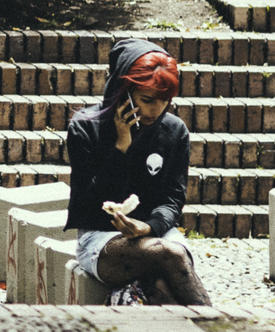 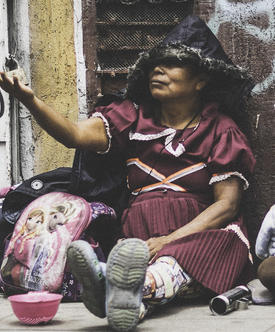 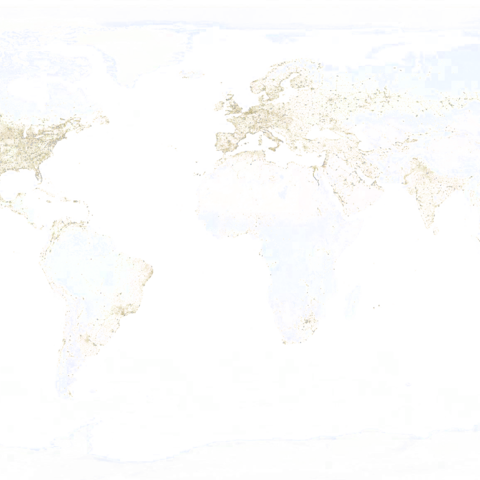 including the United States.

It affects individuals of every age,
ethnicity, and socio-economic background.
At any given time in 2016, an estimated

people were in modern slavery. 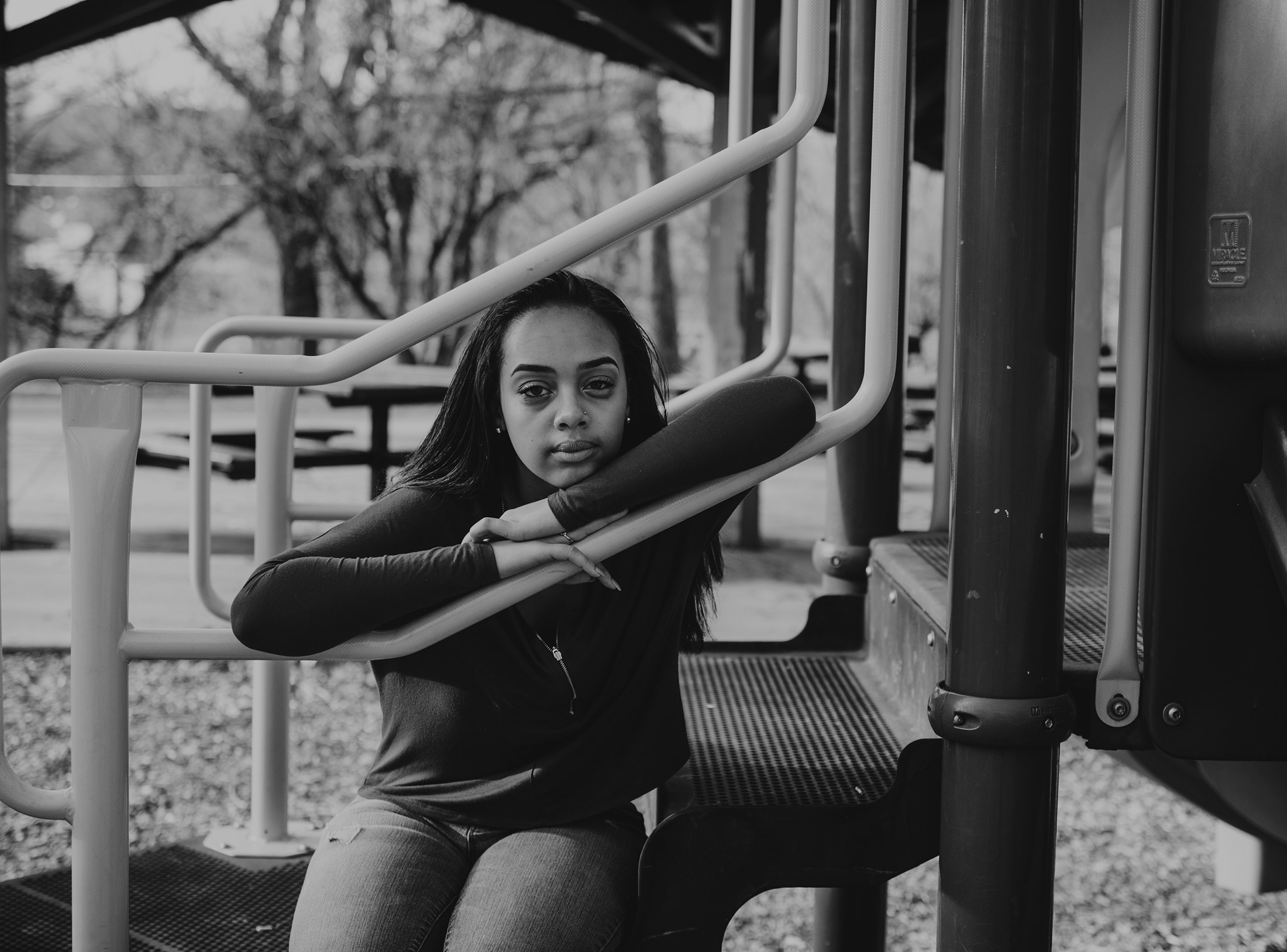 VULNERABILITY
is a common trait that most trafficking victims share. 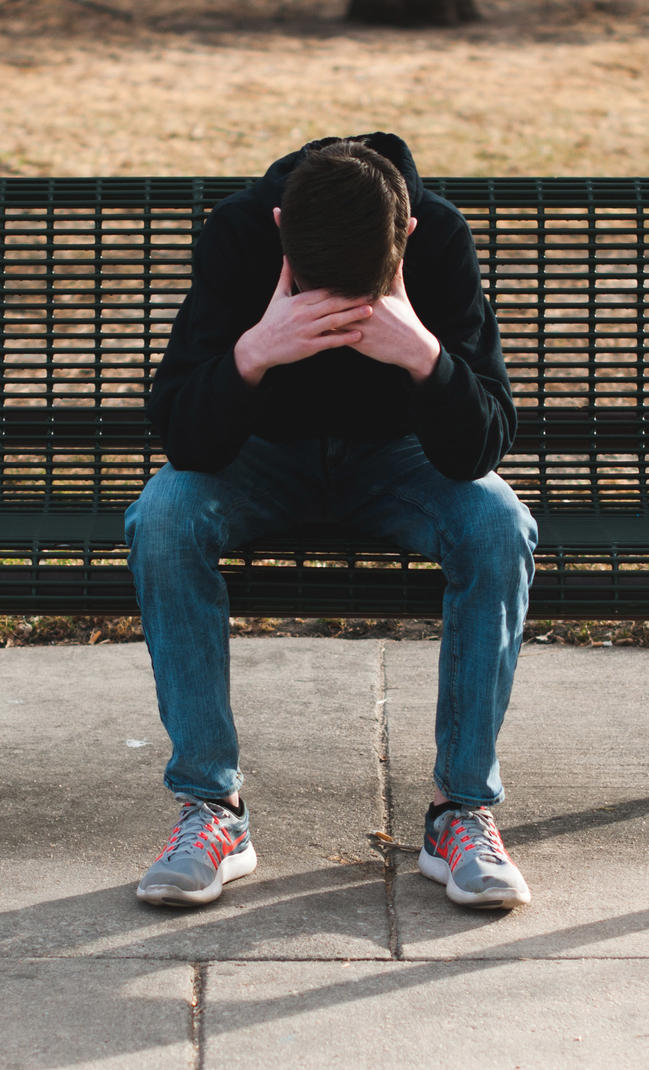 When individuals are highly vulnerable, they can more easily be manipulated and controlled. Extreme poverty and a lack of economic opportunity are chief vulnerability factors for most victims. Traffickers also target those who are on the margins of society — those who are isolated, uneducated, or without strong support systems. That could be a teenage runaway, a refugee family, or a young person who accepts a job in a new city. 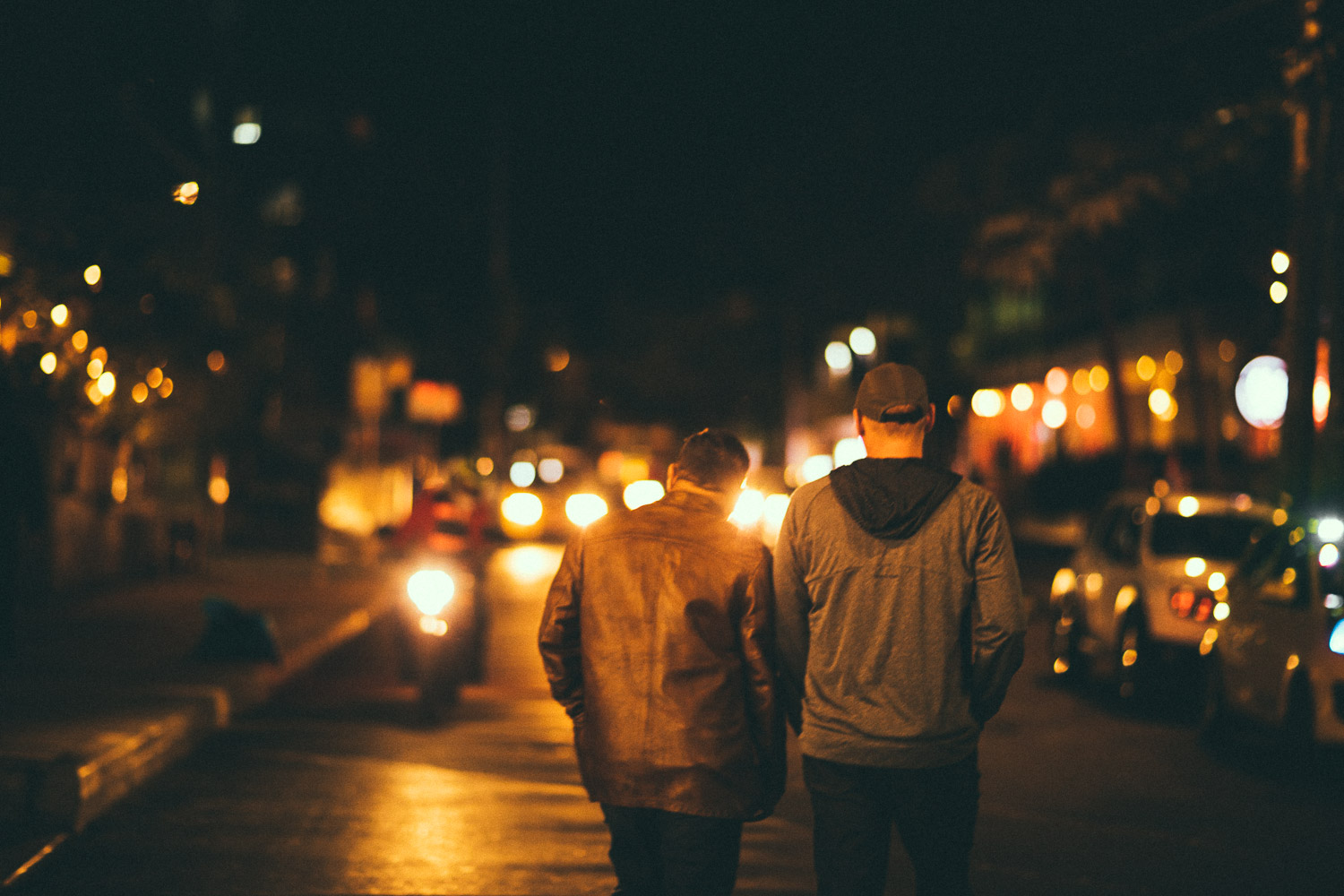 Traffickers could be individuals running their own operation or working as part of an extensive criminal network. They could be part of a gang or a small business owner—anyone willing to exploit another human being for profit.

It’s common for traffickers to share the same ethnic and/or cultural background as their victims. This helps them to easily identify vulnerabilities that they can exploit. Traffickers also understand the psychology of the impoverished, the desperate, and the young. Preying on their victims’ insecurities and circumstances, traffickers identify an inherent need — such as money, love, acceptance, food, work, transportation, or lodging — and offer to meet it. A trafficker may propose an attractive job offer to someone who desperately needs work, pose as an affectionate boyfriend for someone who feels lost or unloved, or act as a father figure for a fatherless child. Sometimes, control tactics are more subtle and psychological. Learning about the full range of tactics is necessary in order to understand a trafficked individual’s situation. 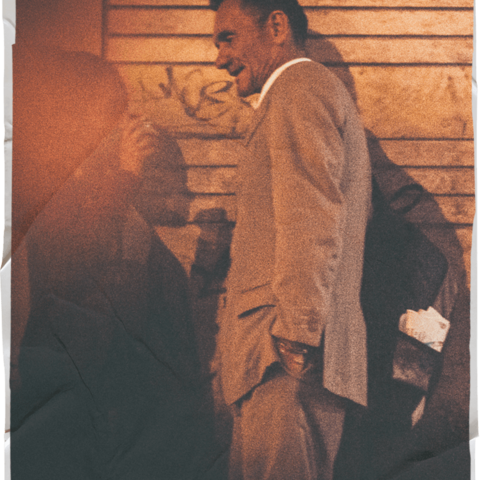 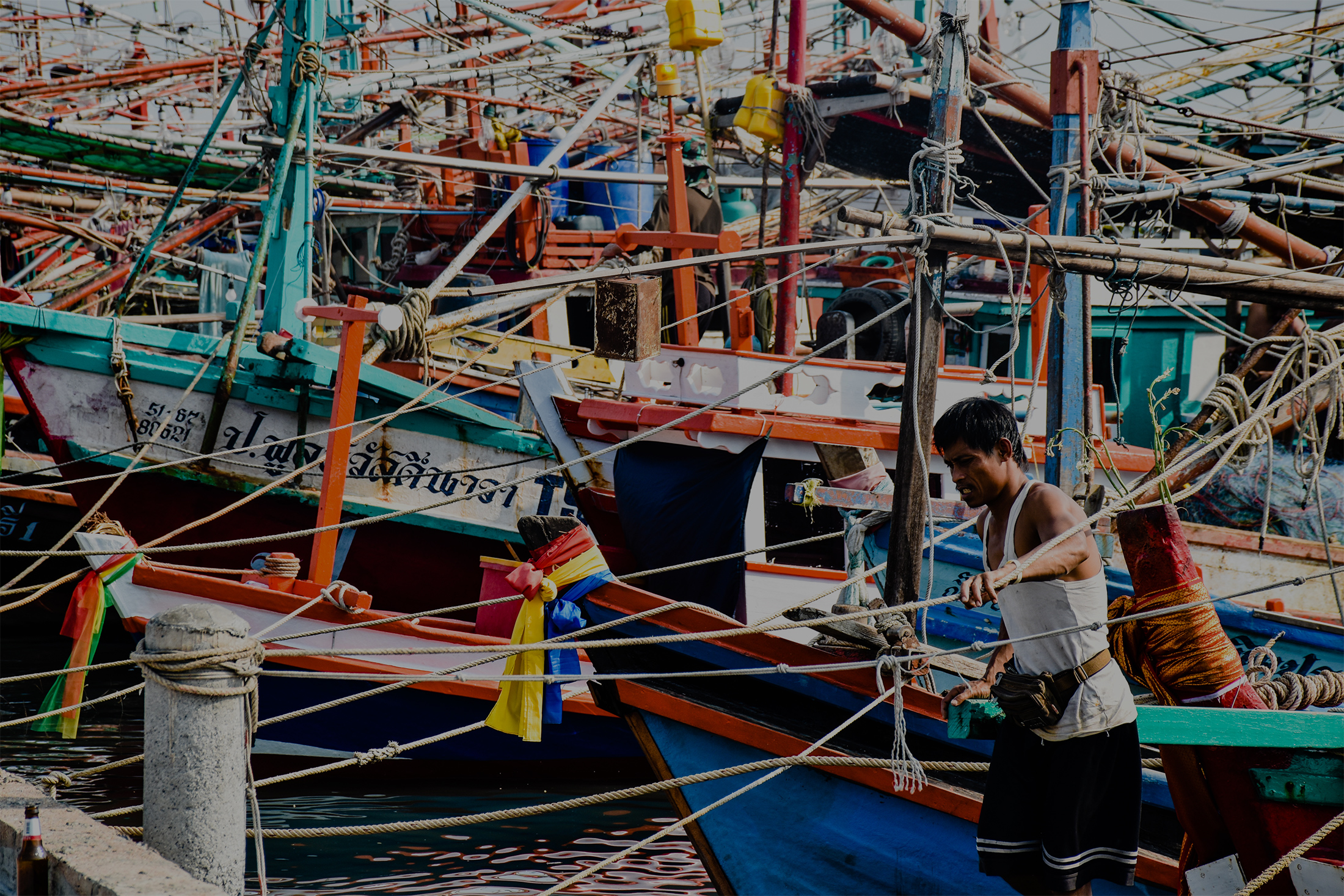 $9 billion in agriculture, including forestry and fishing 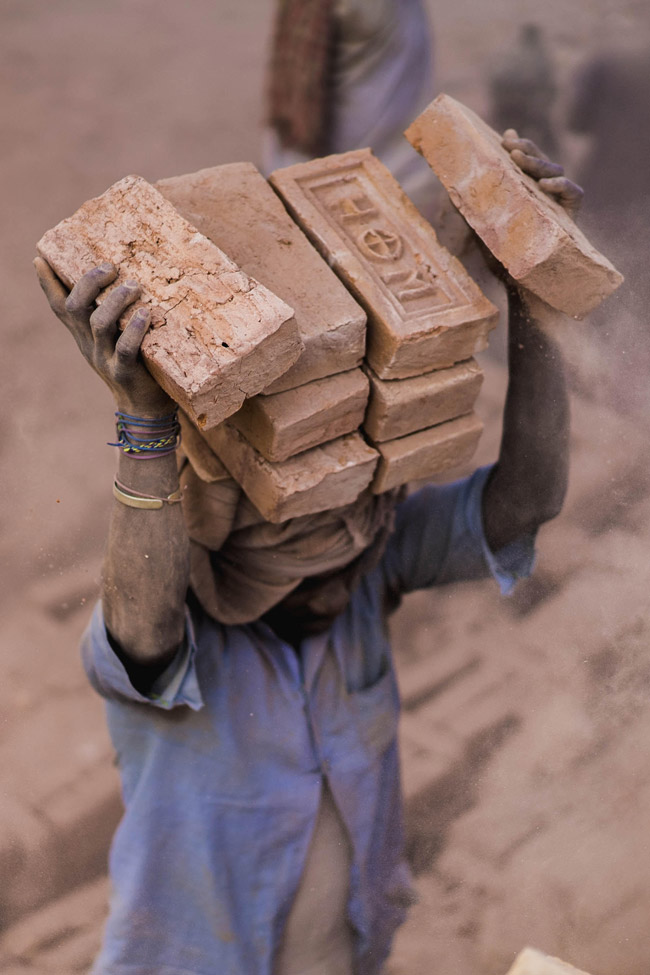 $150.2 billion in total profit from human trafficking worldwide every year

The Signs Of Trafficking
Abuse

• Limited movement • No official documents • Older perpetrator, younger victim • Few or no personal possessions • Not allowed to speak for oneself

• Not paid for work, paid very little, or only paid through tips • Works unusual or excessively long hours • Not allowed breaks or has unusual restrictions at work • Unsanitary, poor living conditions according to cultural norms

• Unexplained school absences • Abrupt change in attire, behavior, or relationships • Presence of an older “boyfriend” or “girlfriend” • Travel with an older male who is not a guardian • Sudden presence of expensive material possessions • Chronic running away

Is there a connection between slave labor and my stuff?

Yes! The top industries that use slave labor are technology (laptops, computers, phones), clothing and accessories, fish, cocoa, and timber.

Is there trafficking in the USA?

Every state in the U.S. still has modern slavery. Estimates report over 400,000 individuals are trapped in forced labor, forced sexual exploitation, and forced marriage in the United States

Are men and boys affected by human trafficking?

While the majority of human trafficking victims are female, men and boys are also exploited. They are primarily trafficked for labor, but they can be trafficked for sex as well. 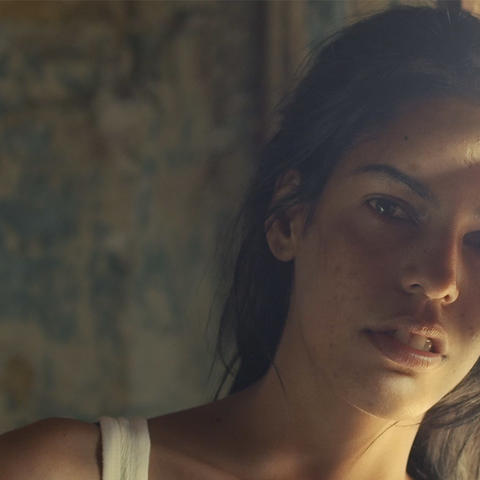 Sex trafficking occurs when one or both of the following takes place:

Prostitution occurs when an adult individual knowingly and willingly provides sexual services in exchange for payment of some kind.

DISCOVER STORIES FROM
SURVIVORS OF TRAFFICKING